The film has been shot in Karachi, while some parts have been shot in Thailand. The filming of the film, along with the soundtrack, was completed within 40 days. 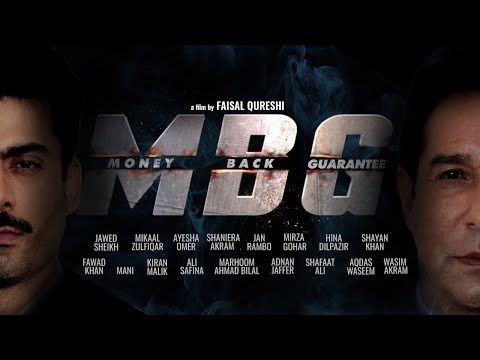 The trailer greets the audience with some very familiar faces. From Fawad Khan’s charming appeal to Ayesha Omar’s cameo, the short tease is full of amazing performers who are bound to make the show more attractive and increase fan following.