Shehzad Akbar tells Shehbaz to file against him in British court 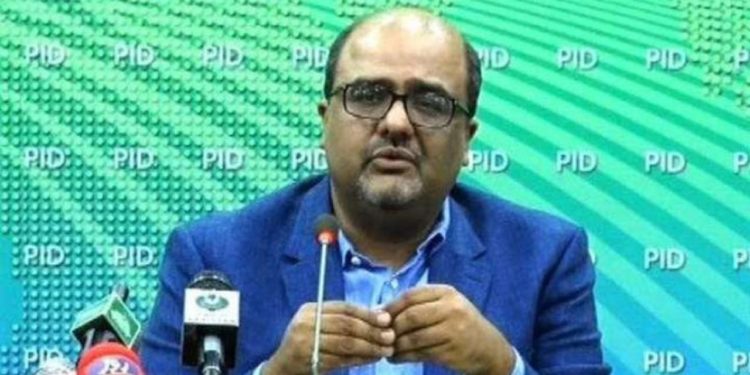 Shehzad Akbar the prime minister’s special assistant on accountability, has claimed that Shehbaz Sharif hasn’t filed a case against him in a UK court.

Shehbaz the leader of the opposition and former chief minister of Punjab, announced he had filed a defamation suit against British tabloid The Mail on Sunday and Shehzad Akbar for accusing him of corruption in an article.

The article accused him and his family of misappropriating UK government funds meant for flood and earthquake survivours during his tenure as Punjab chief minister. His case will be fought by British law firm Carter-Ruck.

But during a press conference in Islamabad on Sunday, Akbar said Shehbaz had only complained to the paper. He hasn’t field anything in a London court, he told the media.

He should file a case, he said. “Because it would give me a chance to uncover his corruption,” he claimed.

I’m only going to make one comment on Shahbaz Sharif’s recent statements. He complains the earthquake was in 2005, before he became CM. But according to evidence already aired in a Pakistani court, the alleged thefts from the quake relief fund were in 2009 and 2011. Refutation?

Akbar said that Shehbaz’s aide Naveed Akram had stolen the money and given it to his son-in-law Ali Imran. Shehbaz helped him escape, he claimed.

He said if Shehbaz is telling the truth, he should go to court. He challenged Shehbaz to go to court and fulfill his promise of filing a case against Akbar and Prime Minister Imran Khan.

Shehbaz has accused the PTI government, specifically PM Khan and Akbar, of being behind the article. 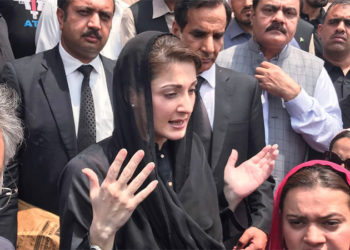 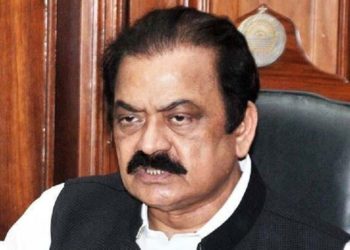 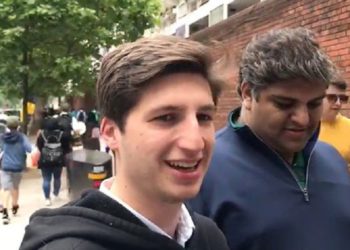 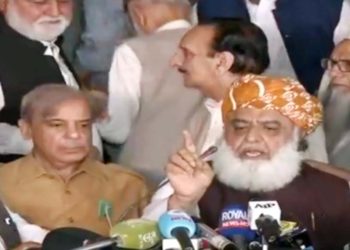 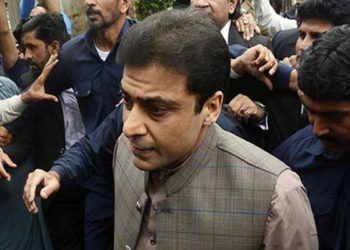 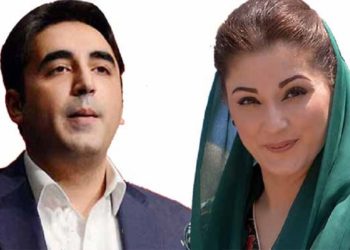