Sang e Mah Drama will soon be hitting our Tv screens but before that the owners decided to take the first episode of the drama in the cinemas. The owners have announced it on their official page. The teasers are captioned with the details about drama being released in cinemas. They also said that prebooking of the drama is currently going on. They also urged the fans to see the grand drama’s first episode in cinemas. The drama will be in cinemas on 7th January 2022.

Sang-e-Mah drama, which will air on HUM TV on 9th January 2022, will screen its first episode in theatres. A representative for Hum TV told Images that the drama has “potential” and that the TV channel is always trying different things for their projects. 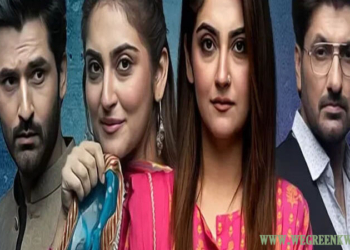 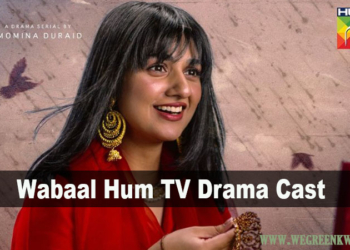