Punjab Govt Announced Shut Down Mobile Services in Some Major Cities. The CM was apprised that the mobile phone services will be shut down at 350 places across Punjab, including 20 places in Lahore.

As per media reports, Chief Minister Punjab, Hamza Shehbaz, chaired a high-level meeting on Tuesday, in which the law enforcement agencies briefed him on measures taken to stop the long march. Punjab Govt Announced Shut Down Mobile Services in Islamabad and other major cities of today Punjab.

As per reports, CM Hamza Shehbaz approved the closure of mobile phone services in these places.

Meanwhile, former prime minister and PTI Chairman, Imran Khan, reiterated on Tuesday that he would lead a large convoy from Khyber Pakhtunkhwa towards Islamabad on Wednesday, 25 May 2022.

Addressing a press conference in Peshawar, the PTI chief called on the nation to come out in numbers against the ‘imported government,’ which he believes was ‘installed’ through a US-backed regime-change conspiracy. Apple iPhone 14 to be Delayed this Year 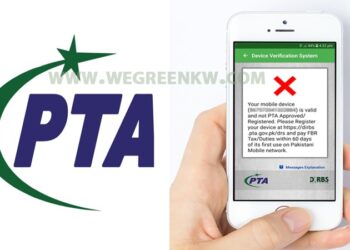 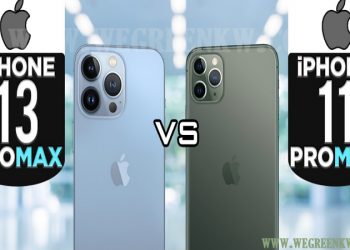 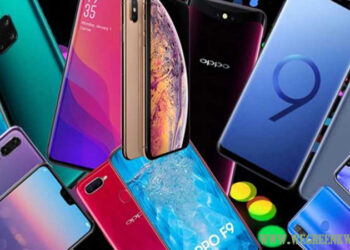 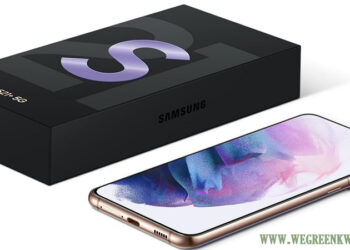 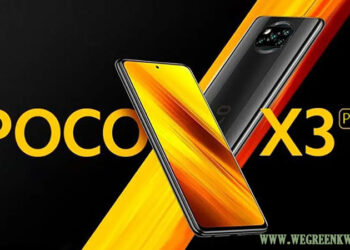 O & A Level Exams Postponed in Islamabad and Rawalpindi