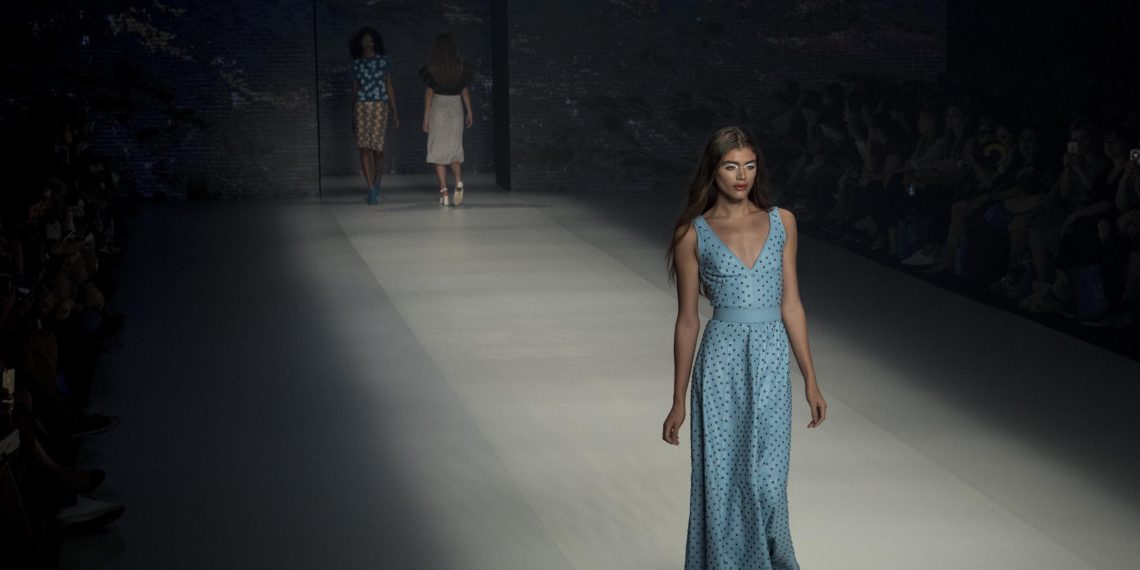 Brazilian model and actor Valentina Sampaio posted some behind-the-scenes snaps from her Pink photo shoot with the brand, writing “backstage click” next to a shot of herself in the makeup chair. Meanwhile, in a video, she practices her poses, captioning the clip: “Never stop dreaming,” reported InStyle.

It’s been a long time coming for the brand to include a more diverse cast of women, including plus-size and trans models. Just last year, VS’s chief marketing officer Ed Razek came under fire for his homogenous hiring practices. “If you’re asking if we’ve considered putting a transgender model in the show or looked at putting a plus-size model in the show, we have,” he told Vogue.

Razek’s words didn’t sit well with models such as Karlie Kloss, Lily Aldridge, and Kendall Jenner who all spoke out against his statement on social media. “Trans and GNC [gender non-conforming] people are not a debate,” Lily and Karlie posted to their accounts, while Kendall shared a pin that read, “Celebrate Trans Women.”

While Kloss recently quit Victoria’s Secret because the brand no longer conformed with her “feminist values”, Elle reported that the former model has converted to Judaism which impacted her decision to quit the show.

“I didn’t feel it was an image that was truly reflective of who I am and the kind of message I want to send to young women around the world about what it means to be beautiful,” Kloss said.

She continued to share her views on hanging up her angel wings. “This is my life and I am an independent, strong woman. It was only after many years of studying and talking with my family and friends and soul searching that I made the decision to fully embrace Judaism in my life and start planning for a future with the man I chose to marry.”