Meri Shehzadi Drama Story is Urwa Hoacne as Daina, a sweet and attractive young woman. Daina was raised by her grandparents when her mother passed away. She is reared like a princess because of the love her grandfather and grandmother give her. The chief minister's brother and Dania's father both come from prominent political families. Shehroz, the son of Dania's wealthy uncle, is married. She is unlucky not to be able to locate a decent husband. She discovers that an unknown lady has been claiming for a long time that she is her husband's wife and the mother of his kid, which increases her shock. Shehroz acknowledges the reality, but he insists that Dana was her in the past, even if he now loves her. Dania is devastated by how this ends, so she resolves to divorce her husband. There is little doubt that the story is an emotional one that will fascinate everyone who watches it. 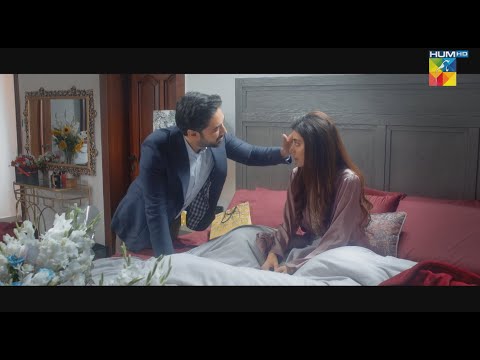 In addition to Urwa Hocane, the drama will feature Ali Rehman Khan in the lead role. The actor has starred in the hit drama serial Bebasi. As a talented actor, he is capable of succeeding in almost any field he chooses. 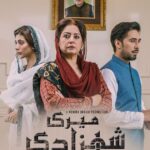 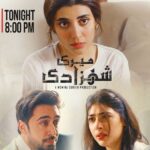 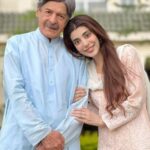